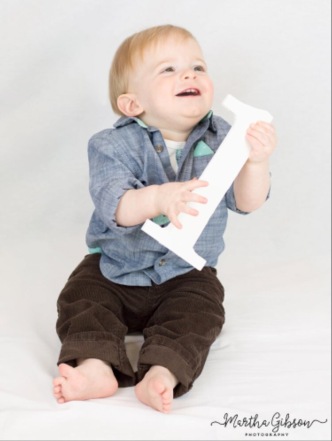 In 8 short days, Harvey will turn 1. It has been a whirlwind of a year. Wow, that’s an understatement! I distinctly remember a soccer mom telling me this time last spring that I would blink my eyes and Harvey would be graduating from high school. I knew she was right, and I smiled and nodded when she said these words… but, holy crap!!! We are 1/18 of the way there and I swear to the Goddess I don’t know how the time has flown. There are so many sweet, sweet memories that I feel I cannot soak up enough, and I don’t know why I’ve been so focused on this recently… but Harvey doesn’t smell like a baby anymore, but rather, a little boy, and I can’t keep myself from reminiscing and crying over that lost scent!!! However, I wanted to commemorate his first year with my top five favorite things/memories from the past 12 months. Here goes nothing… 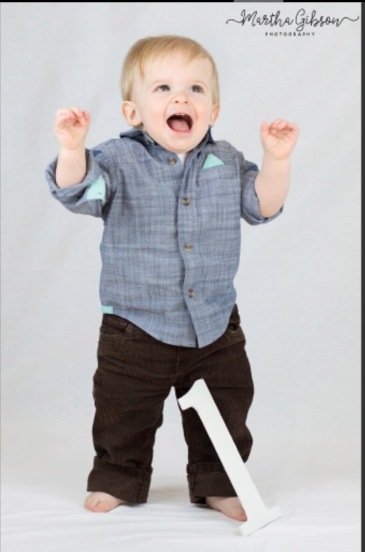 I also wanted to give y’all an update on me. Having a baby is not all roses and rainbows, and although it is the single most amazing thing I will ever accomplish, my mind and body have paid some tolls. As a woman who recovers daily from an eating disorder, the body image stuff is tough. I will never look the same. Yes, I’ve lost the weight, but women who’ve been here know it is not all about that. It has been one year since Harvey was born, and I still have dozens of stretch-mark scars. They are silver now, not purple, but I don’t think I’ll ever wear a bikini again. Not a real big deal, but definitely something we don’t always talk about, you know? The other part is that my body feels different, too. It’s not a “bad” different… just a “new” kind of different. Also… nursing a baby for 12 months can do a number on your ta-tas… woo wee! These are all things I just wanted to throw out there, for the other mamas who think it is just them… I am here to tell you it is not! You will develop your own new sense of “normal” and you might have to work at “falling in love” with that new body, that new person, that new life. 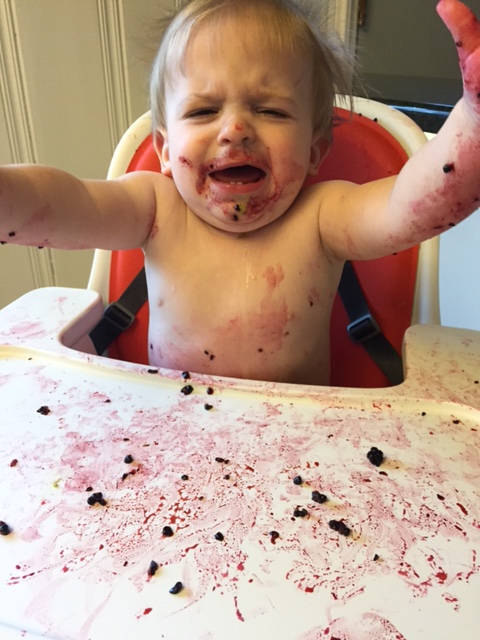 What’s new in the world of being a working mom you might ask? Well…let me start by saying this: If I were given the choice to do it differently, I wouldn’t. Yes, even if I had a million dollars and the ability to stay home, without money worries, I wouldn’t. I was a teacher before I was a mother, and that does not mean that being a mother has to come “second.” Some really good advice I got from my Aunt Molly was that we can “be both” and that’s okay! I love teaching, and I love coaching, and I love Harvey and I love my family. Now, with all of that being said, each day is different and can bring its own struggles and hurdles. There are DEFINITELY days when I go to bed feeling like I let somebody down. Sometimes, it’s my husband, sometimes its my child, sometimes its my students or my players. Some days, I feel like I did a good job at everything, and some days I feel like I did a mediocre job with everything. Those days are the hardest. However, I continue to live my life with a huge sense of fulfillment and joy, and the fact that Harvey comes with me to soccer games, and we can spend time together that way, is super fun, and my soccer girls love him dearly. Professional update: I will be halfway done with my National Board Certification at the end of the school year! Woo hoo!

There are a few people I would like to give a quick shout out to, because during Harvey’s first year, he has gotten sick at daycare a few times. His daycare is also closed occasionally, and they are not always teacher workdays for me. If it weren’t for my amazing husband (and his incredible job), I would be in the negative for sick days. Yes, I’ve been able to take a few, but Nick has really been the one who leaves work and gets Harvey when he needs to come home early. In addition to our amazing village of friends, grandparents, soccer player babysitters, etc., Nick’s parents (Lolli and Pop) have been our go-to this soccer season. Pop is now retired, and when Harvey’s daycare is unavailable, he spends the day with nug. I truly don’t know how people do it when they don’t have family help. If it weren’t for Pop and the time he gets to spend with Harv, we wouldn’t be able to swing it most days. Watching the two of them interact is priceless.

Anywho, back to this little boy of mine! Harvey has developed his own little personality. He has 4 teeth (that we brush at bedtime), is around 30 inches long, and weighs 23 lbs.  He is a really funny baby! He waves and says “bye” along with signing “more” and “all done.” He can say “up”, “dada”, “mama”, “more”, “stop”, “ball”, and “dog.” He is also, officially, walking a few steps here and there!!! He now has a baby cousin, too! My brother and his girlfriend welcomed Knox Ripley Cade on the 8th, and we’ve been down to visit them a few times! Our good friend, Martha Gibson, took some photos of Harvey last weekend to commemorate his birthday… and if y’all are looking for a portrait photographer, her work is amazing!! ❤ 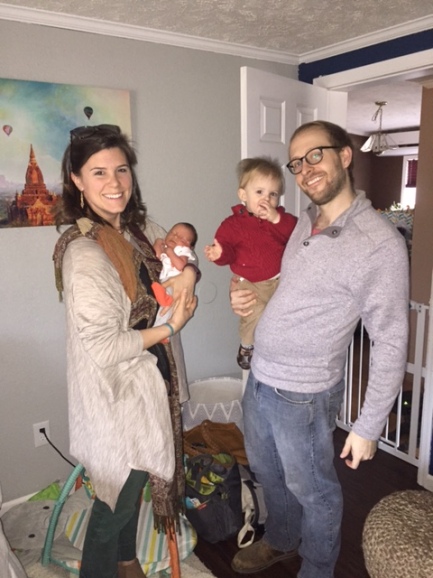 I will write a separate post about Harvey’s 1st Birthday Party soon because I want to include mostly pictures of that awesome day! We can’t wait to celebrate with our family and friends!

One thought on “And Just Like That… My Baby is One”